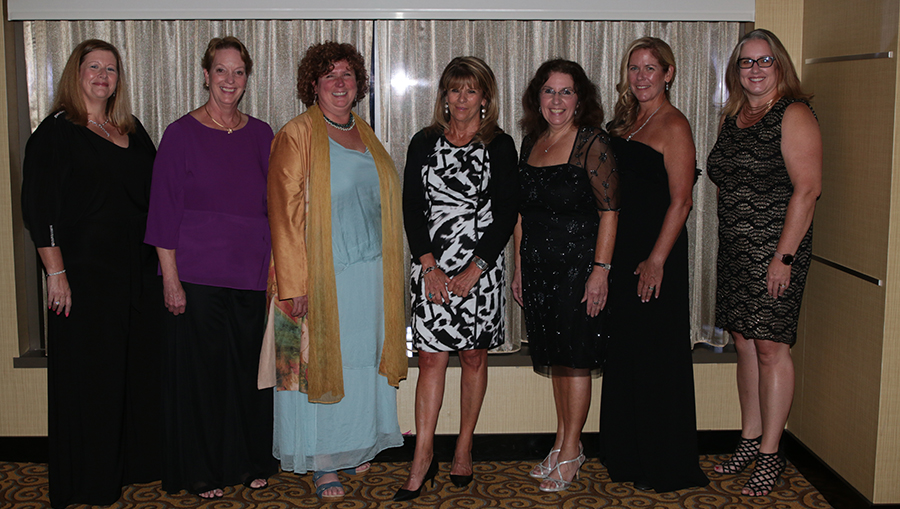 NEFI held its Legends Awards Dinner ceremony on September 14 in conjunction with the 2021 HEAT Show at Foxwoods Resort Casino. With lights dimmed, tables set, and bar open, the facility's Celebrity Ballroom lived up to its name, providing a glamorous venue for the association's awards gala, which honors those individuals who have made an indelible impact on the liquid heating fuels industry.

This year's ceremony offered a special spin on NEFI's time-honored tradition, as each of the 2021 Legends Awards went to women, a nod to the centennial anniversary of the passage of the 19th Amendment granting women the right to vote. In addition to celebrating the achievements of the night's honorees, the ceremony paid tribute to all the remarkable women of oil heat who helped build the industry from its very beginning.

Following a cocktail reception, the event began with an impassioned speech from current NEFI Chairman Ed Scott. As dinner was served, the event's emcee, former NEFI Chairman Peter Aziz individually brought to the stage each of this year's Legends Awards winners along with a representative from the state association that had nominated her for this honor.

All of the honorees delivered heartfelt remarks about their careers in the liquid heating fuel industry and their commitment to its future. Other common threads and themes of the night's speeches included the value of mentorship, the importance of industry advocacy and public service, and the legacy of the liquid heating fuel trade's prior generations of women business leaders. As customary, the ceremony concluded with a champagne toast to all NEFI Legends past and present.

The event was sponsored by Hart Home Comfort, Cigna and USI. Additional pictures from the Legends Awards Dinner can be found in the HEAT Show Gallery. 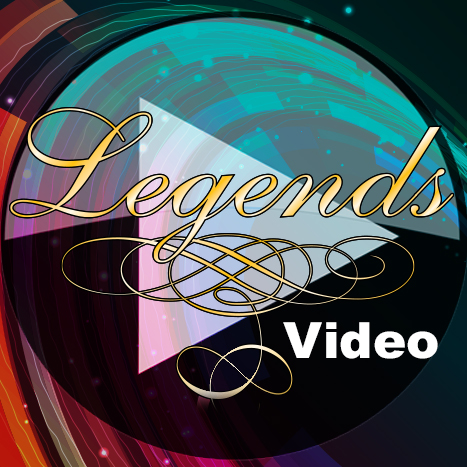 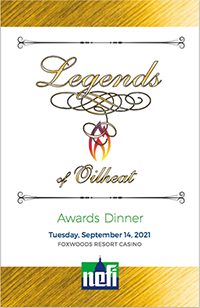